Here is a very high quality live audience recording of a full-length concert by Zakir Hussain accompanied by the talented Sabir Khan on sarangi during a concert tour of Japan about a year ago.

It was recorded by the prolific audience taper named "Arashi" from Japan. He specializes in using high quality recording gear (some of which he made himself) and usually is well placed in the auditorium to record -- which is quite important for live recordings.

I received the files split up into 10 sections, but I did not see a pattern of why they were split in that way, so I reattached them. This is a fairly lengthy concert, given modern standards, and Zakir ji sticks to serious classical material and generally avoids the goofy patter and gimmicks he sometimes apparently thinks audiences want to hear. 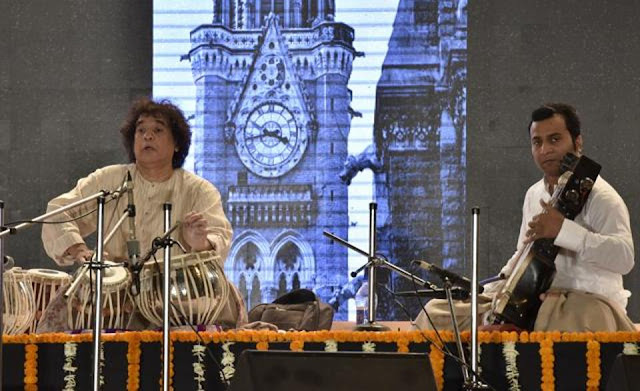 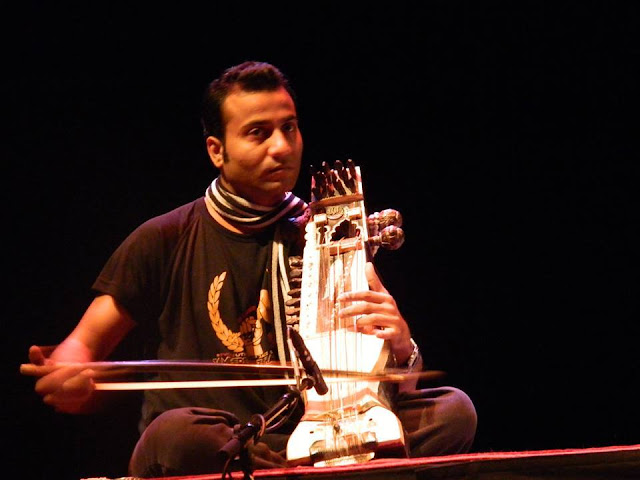 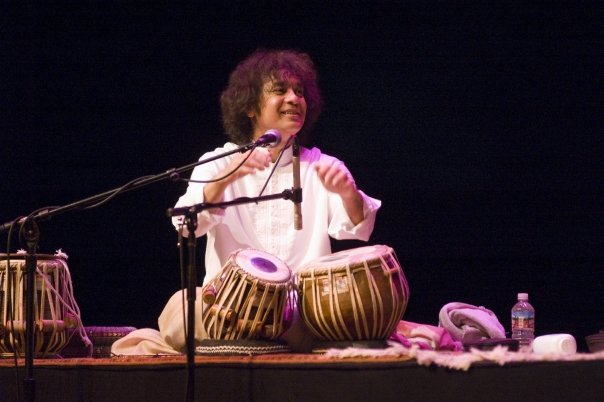 The original information file which accompanied the audio files is as follows:

I will be keeping this at the original resolution (24 bit, 48kHz) as well as also allowing a download of a CD-standard 16 bit, 44.1kHz version (both FLAC). Many in the live music trading community believe that encoding these concerts to mp3 inevitably results in dilution of the quality of the "pool" of such shows (because sometimes people up-convert from a lossy mp3 back to "lossless" FLAC or WAV -- please try not to do that, by the way). Those preferring mp3 will have to make their own for personal use.