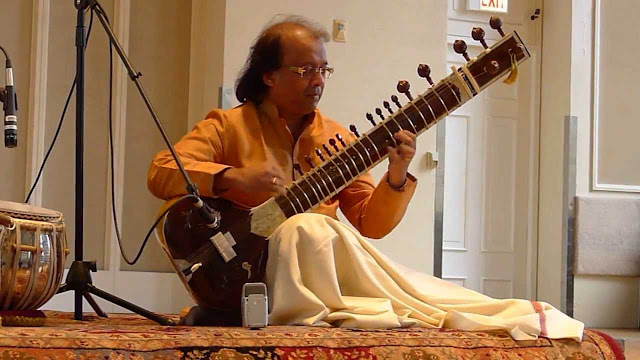 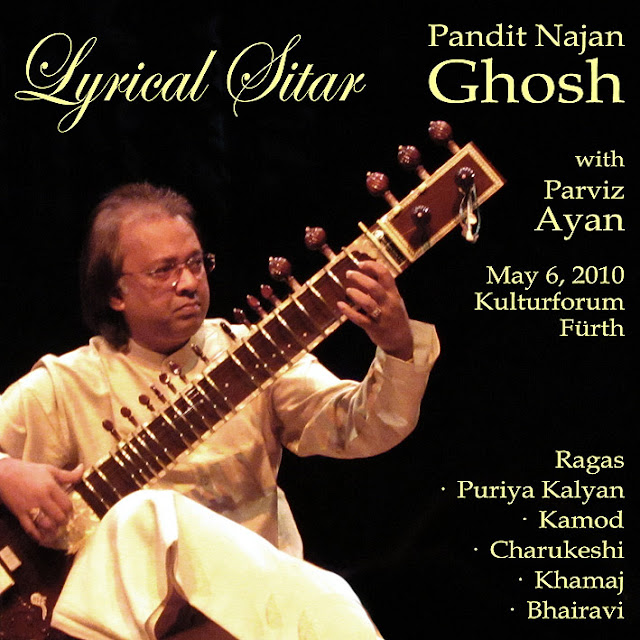 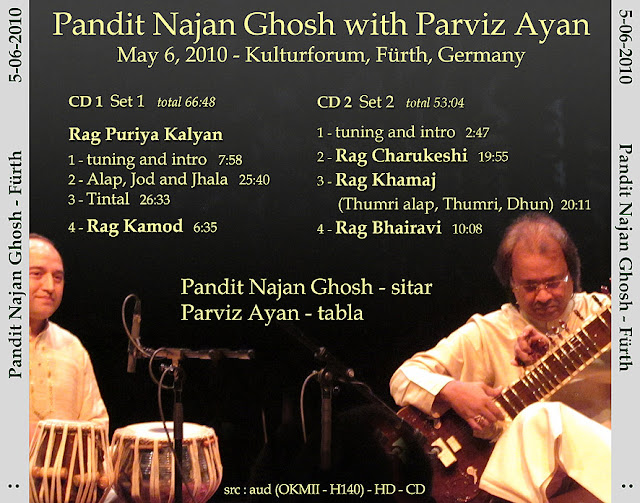 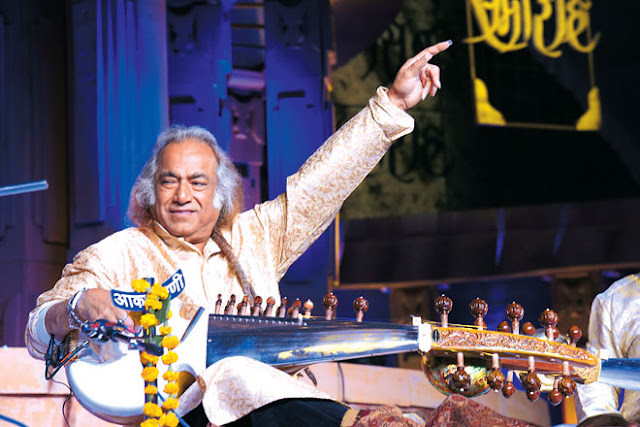 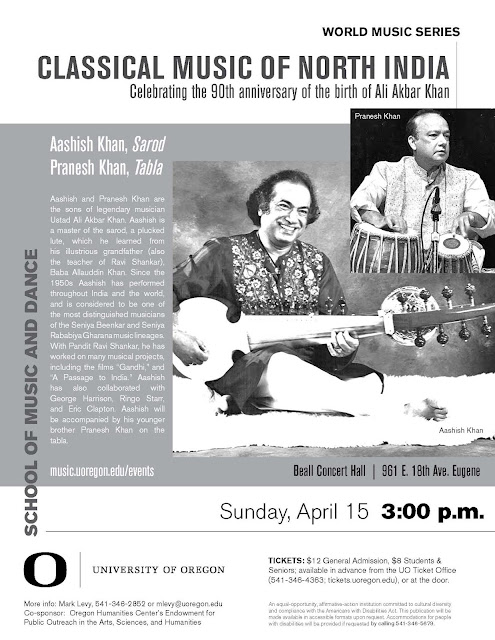 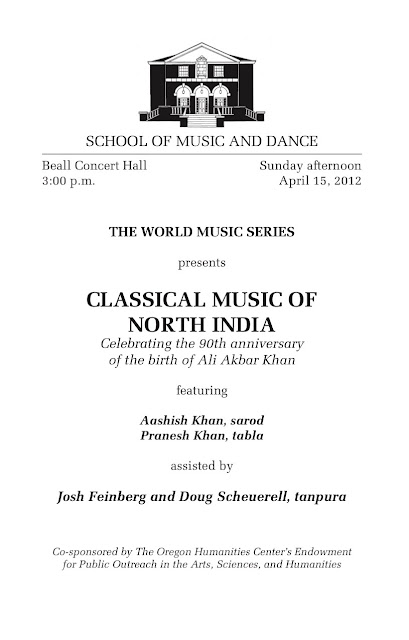 This second live recording of Ali Akbar Khan's fall 1980 tour is from an FM broadcast of the concert which took place on 1980-11-15. The venue was not specified in the digital transfer I received. 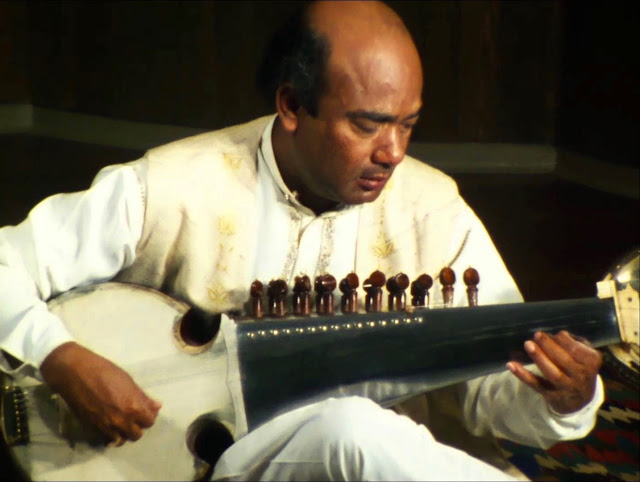 This was certainly not the entire concert and may or may not have been the entire broadcast. It is not clear whether the date I have is of the concert or the broadcast, or both. Once again an audio cassette was transferred and shared by Jack Warner. Thank you, Jack!

This is one of two live recordings of Ali Akbar Khan and Zakir Hussain recorded in the fall of 1980 which I will be uploading in the next few days.

This one is from venue at SDSU in San Diego, California. The next upload will be from a concert in Stockholm, Sweden on 1980-11-15.

This tape was transferred (from an analog cassette recorded at the mixing desk) by legendary audio collector Jack Warner, who graciously shared his transfer. Thank you, Jack! 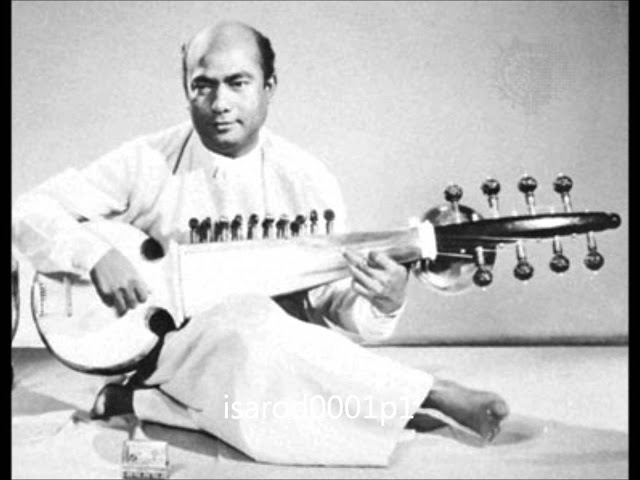 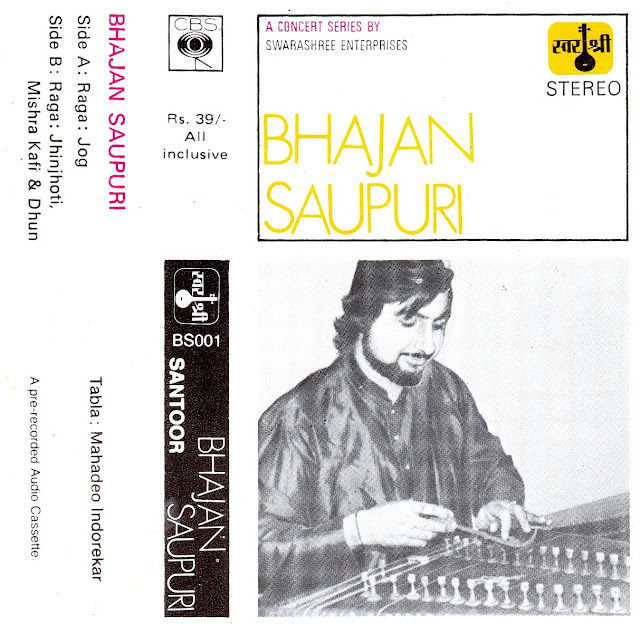 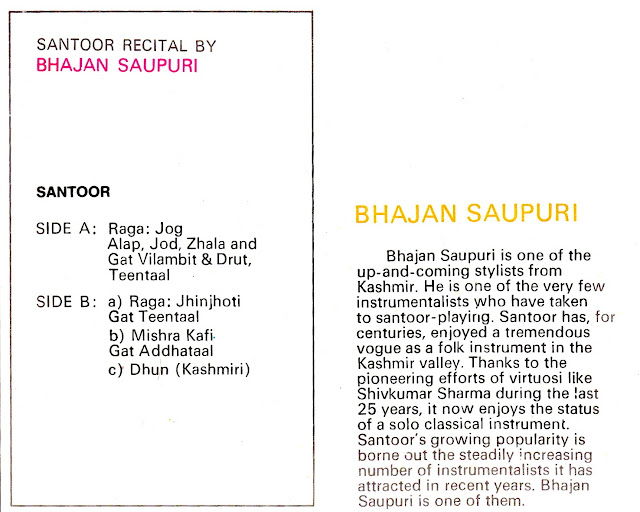 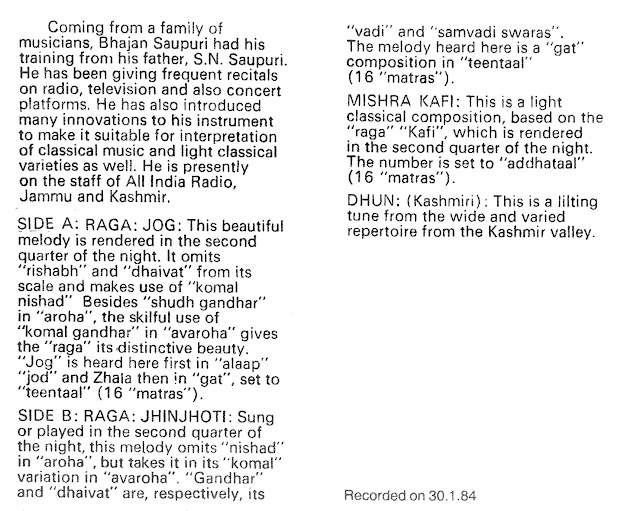 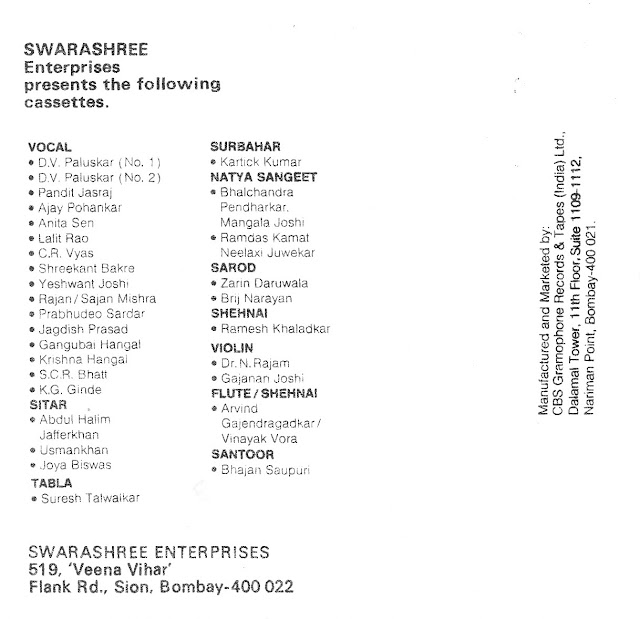