Here is a solid LP released in 1980 featuring Vilayat Khan and Zakir Hussain.

Very little needs to be said about these two musicians that hasn't been said many times before. I do think having three different photos of the Ustad on the front cover is a bit much.

side one: Raga Mand-Bhairav (alap)
side two: Raga Mishra Mand (gat in tritaal) 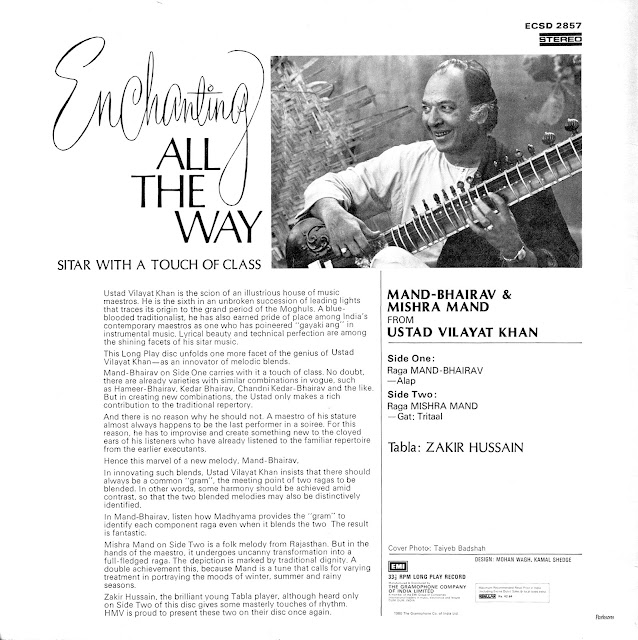 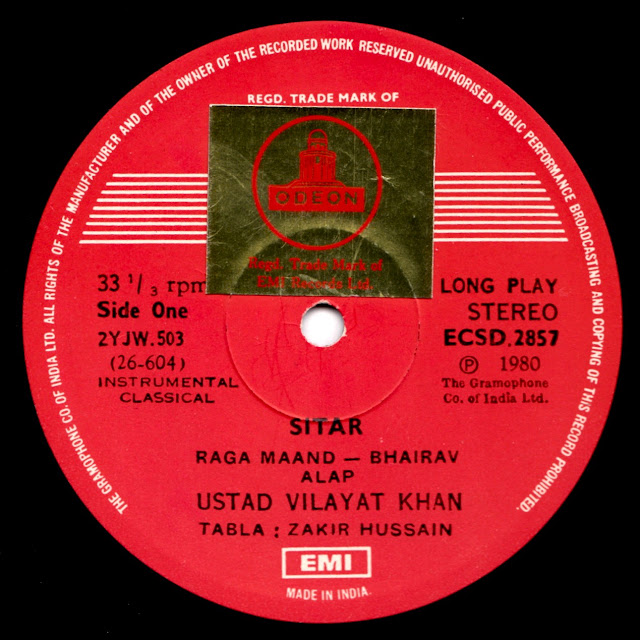 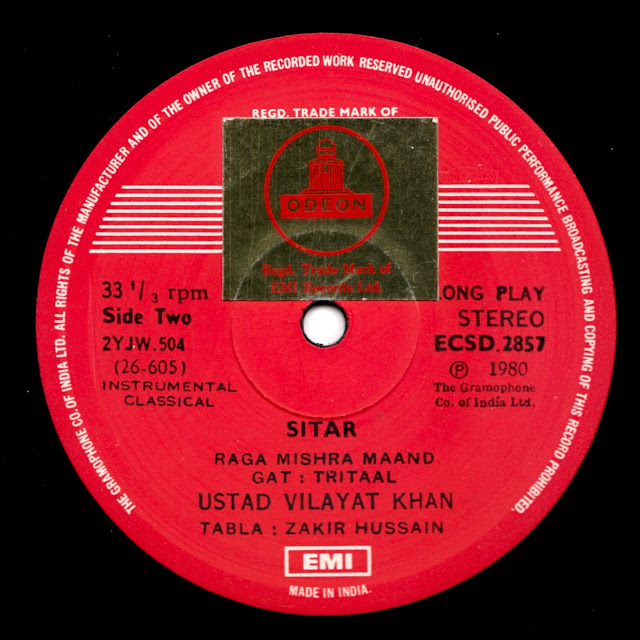 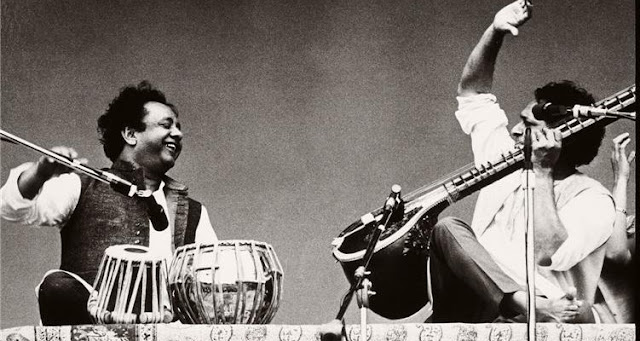 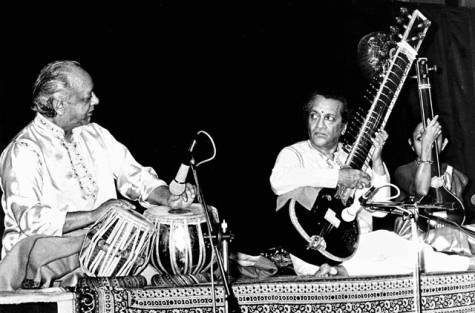 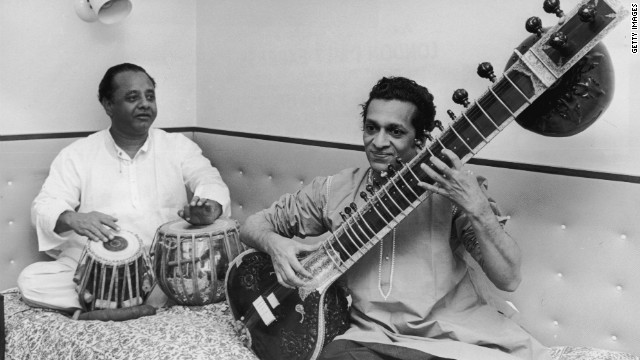 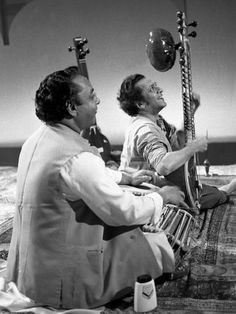 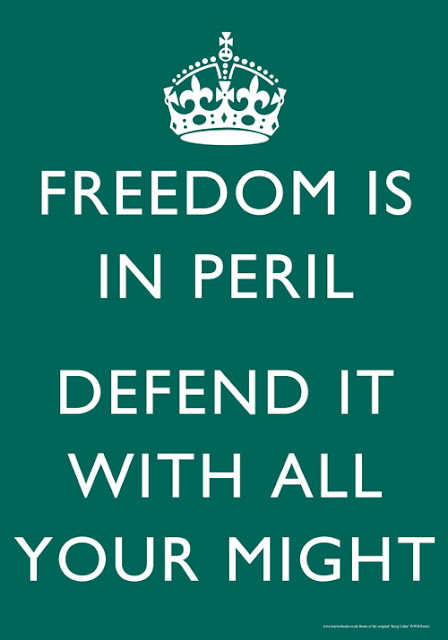