Shamim Ahmed Khan: A Delectable Treat in Ragas [Magnasound C4HI0068] a cassette recorded and released in India in 1989

Shamim Ahmed Khan (1938-2012) was a disciple of Ravi Shankar. He seemed to be on excellent terms with his teacher and followed him to California when Raviji opened a school there. Khan released relatively few records during his lifetime. This cassette was recorded with Nayan Ghosh on tabla. 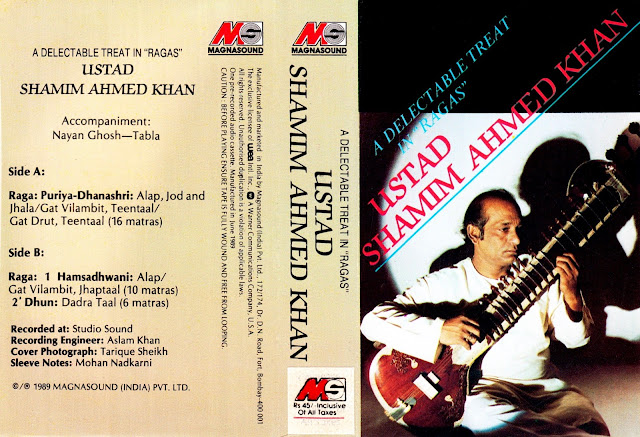 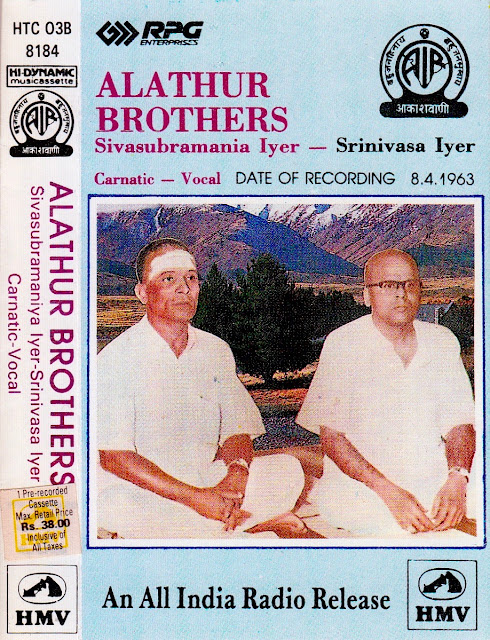 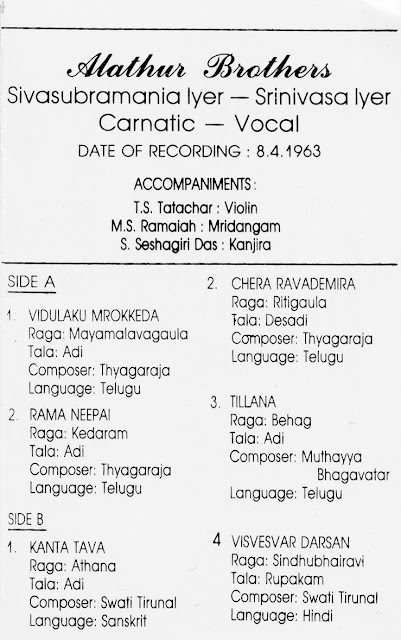 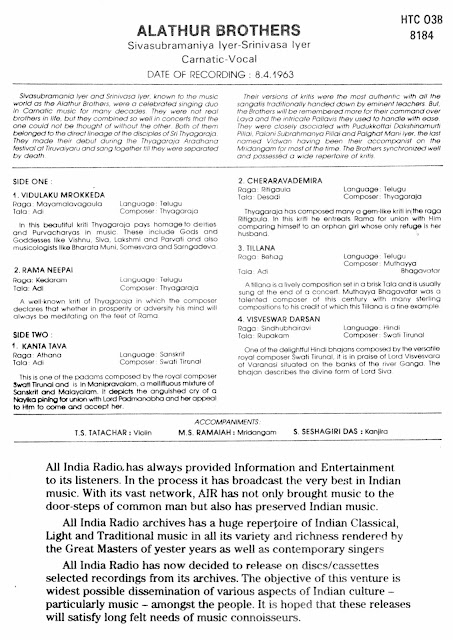 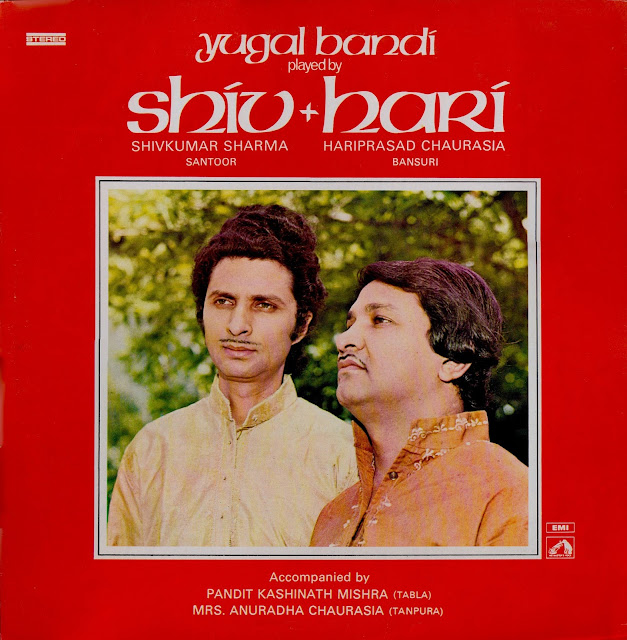 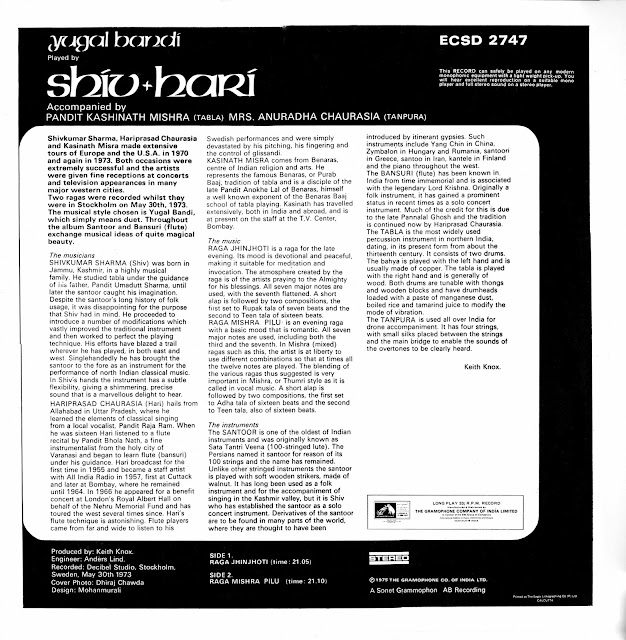 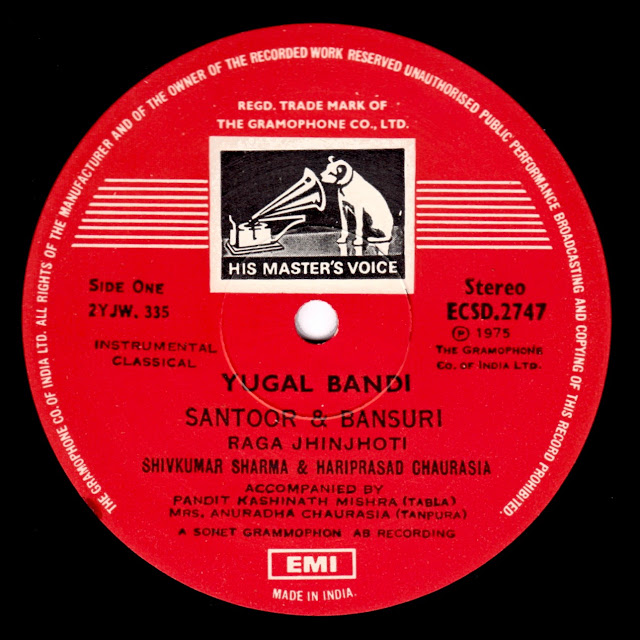 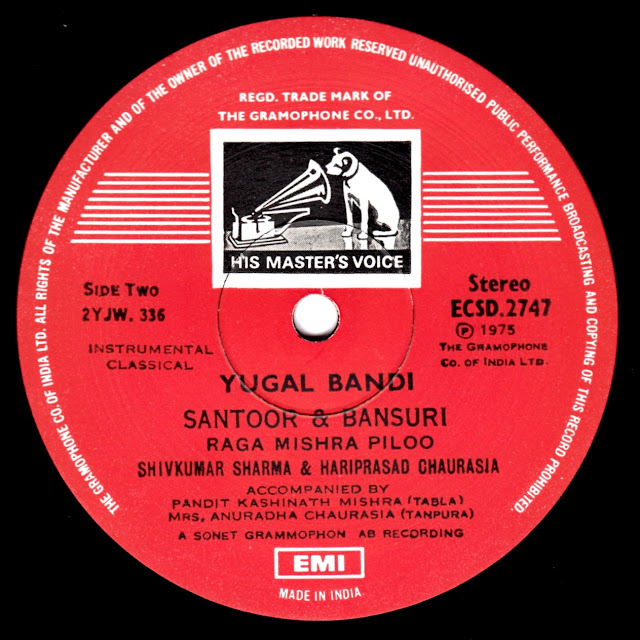