Bismillah Khan (21 March 1913 – 21 August 2006) was born in Bihar. He learned to play the shehnai (somewhat of an oboe-like instrument) at an early age but was able to do something no other shehnai player had done before: elevate the level of playing past that of a folk instrument most closely associated with wedding parties into a full-fledged classical instrument worthy of shining on the concert stage.

He was awarded India's highest civilian honor, the Bharat Ratna, in 2001, becoming the third classical musician after M. S. Subbulakshmi and Ravi Shankar to be accorded this distinction.

This particular album was released sometime after 1967 (likely 1975) because the notes mention a concert tour of the USA in 1967. Indeed, sharp-eyed viewers of the film "The Graduate" (1967) can see in one scene filmed in Berkeley, CA a concert poster for "Bismillah Khan and his 7 musicians."

My copy of this album came from a highly recommended seller with access to EMI new old stock and sports immaculate, highly glossy vinyl and a basically brand new outer sleeve. Two or three wayward clicks were surgically removed using Audacity but otherwise this is a fairly quiet pressing (extremely quiet when one considers typical product from the factory in Dum Dum). Feel free to purchase LPs from this seller, despite the fact that it will break my greedy heart (just kidding! Get them while they last!)

Who is the tabla player? This release originates during a time period when the identity of a given tabla player on an LP was a low priority for everyone except other professional tabla players. One acquaintance of mine, an internationally touring tabla player, has told me that when Zakir Hussein started to become more popular in the mid-1970s, two changes happened: 1) the tabla player was placed at the same level on stage as the "main performer" and 2) it started to be considered unacceptable to not credit the tabla player on LPs. He definitely credits the rise of Zakir-ji as star material for these (to me) basic considerations. That is his perspective, and I certainly believe him.

As a final note, I cannot believe that this LP has not been sampled mercilessly by turntablists such as DJ Shadow. I could see an incredibly psychedelic yet relaxing mix being created by relatively simple sampling, looping, and layering. 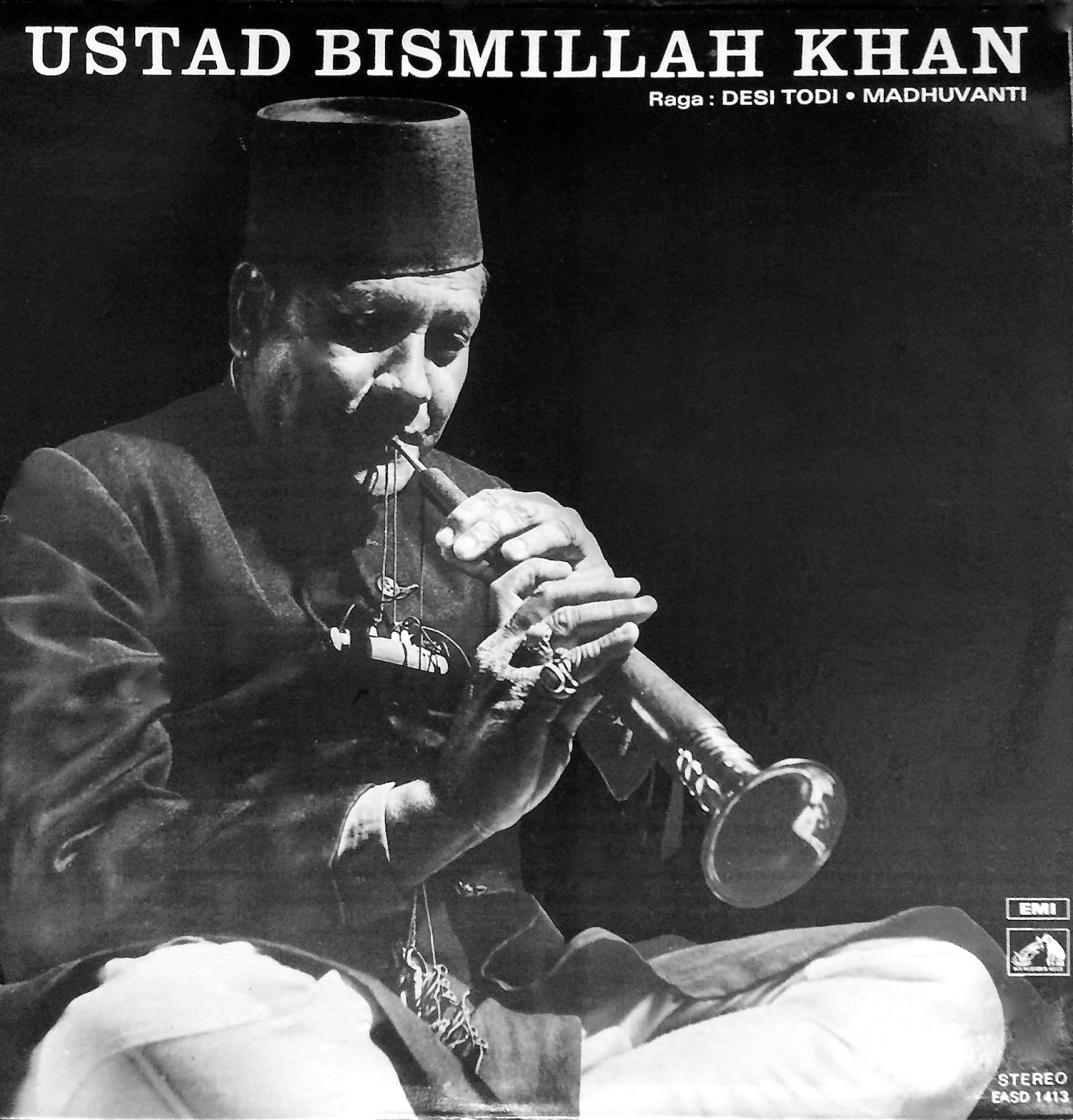 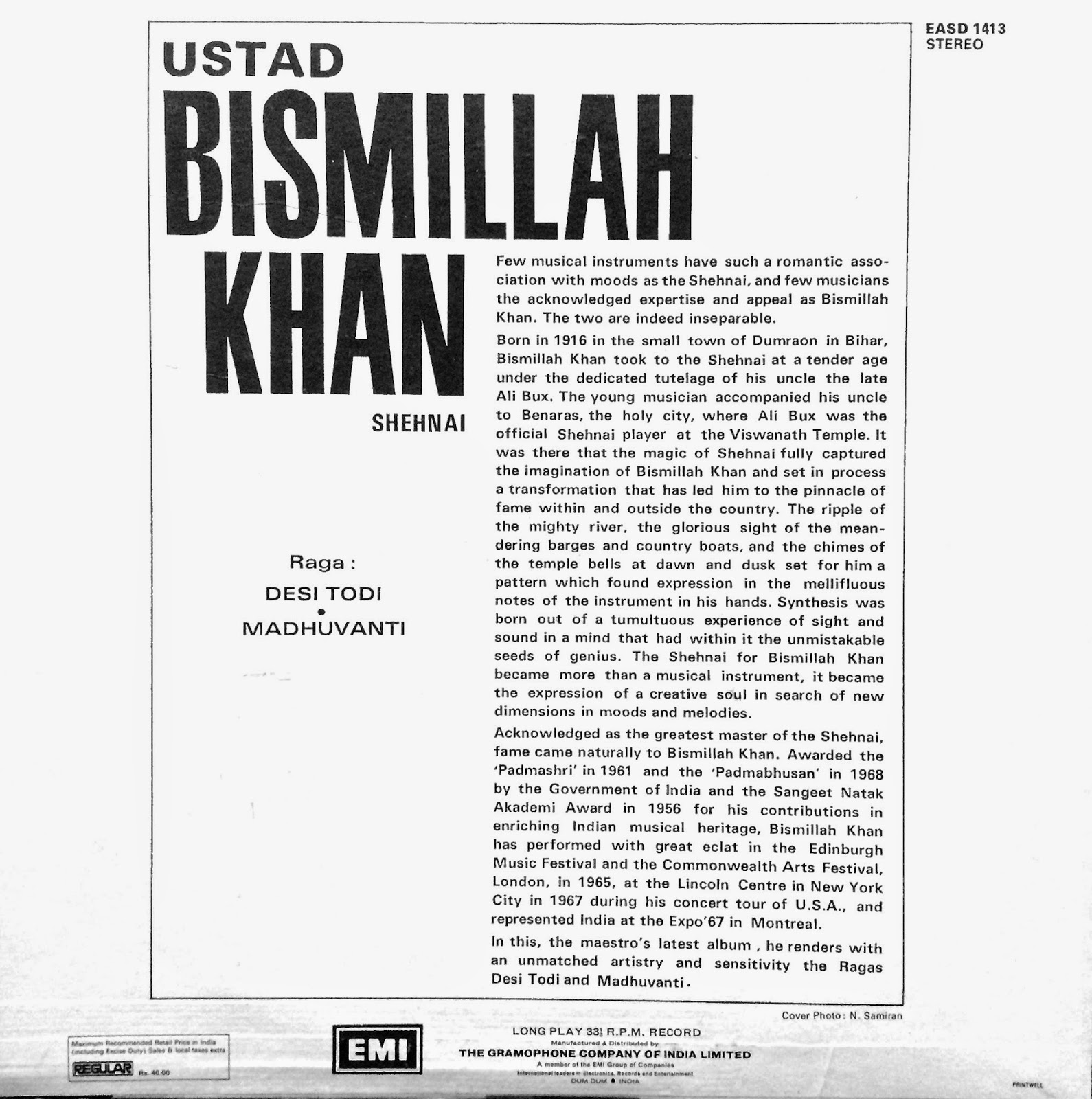 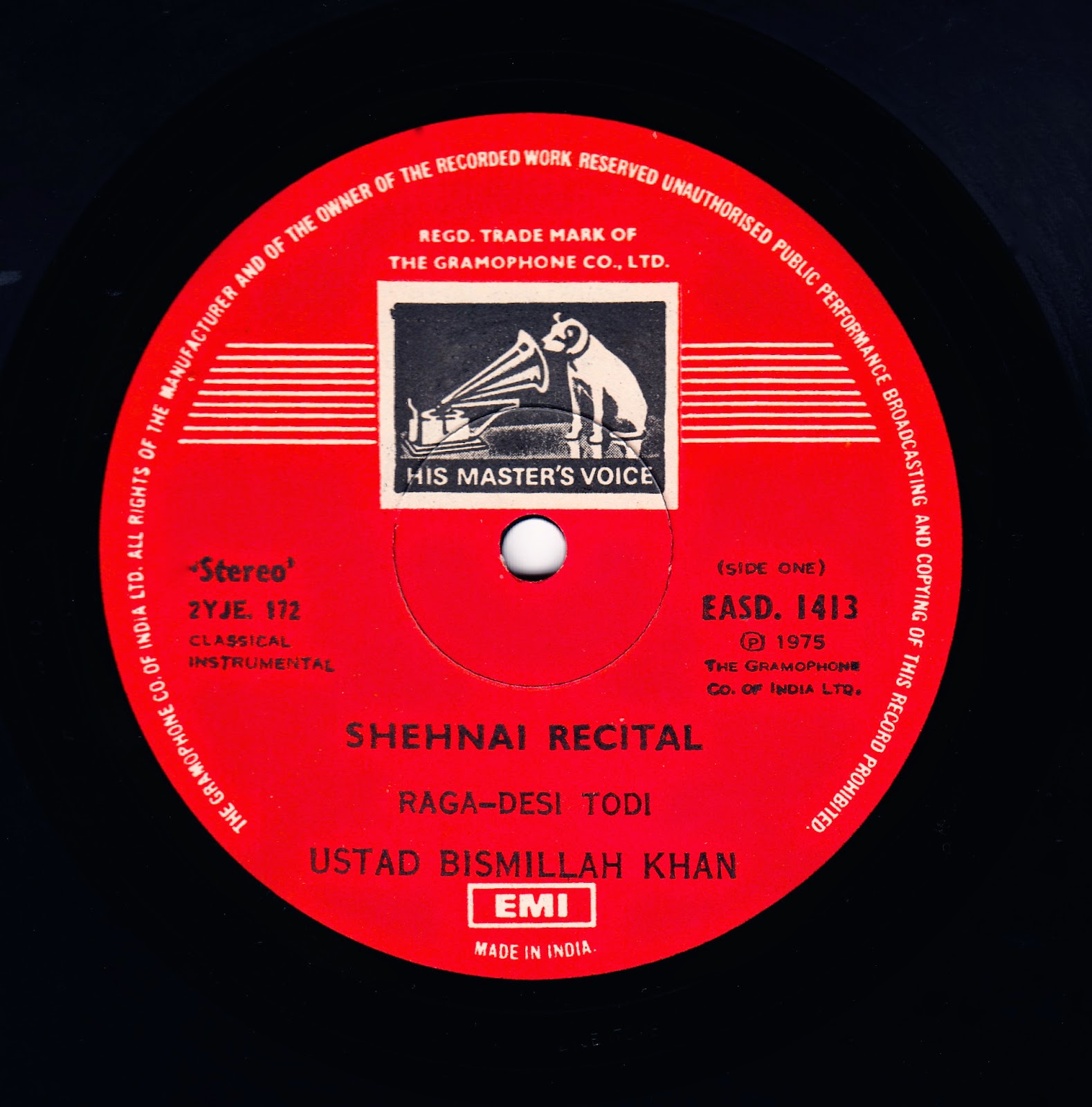 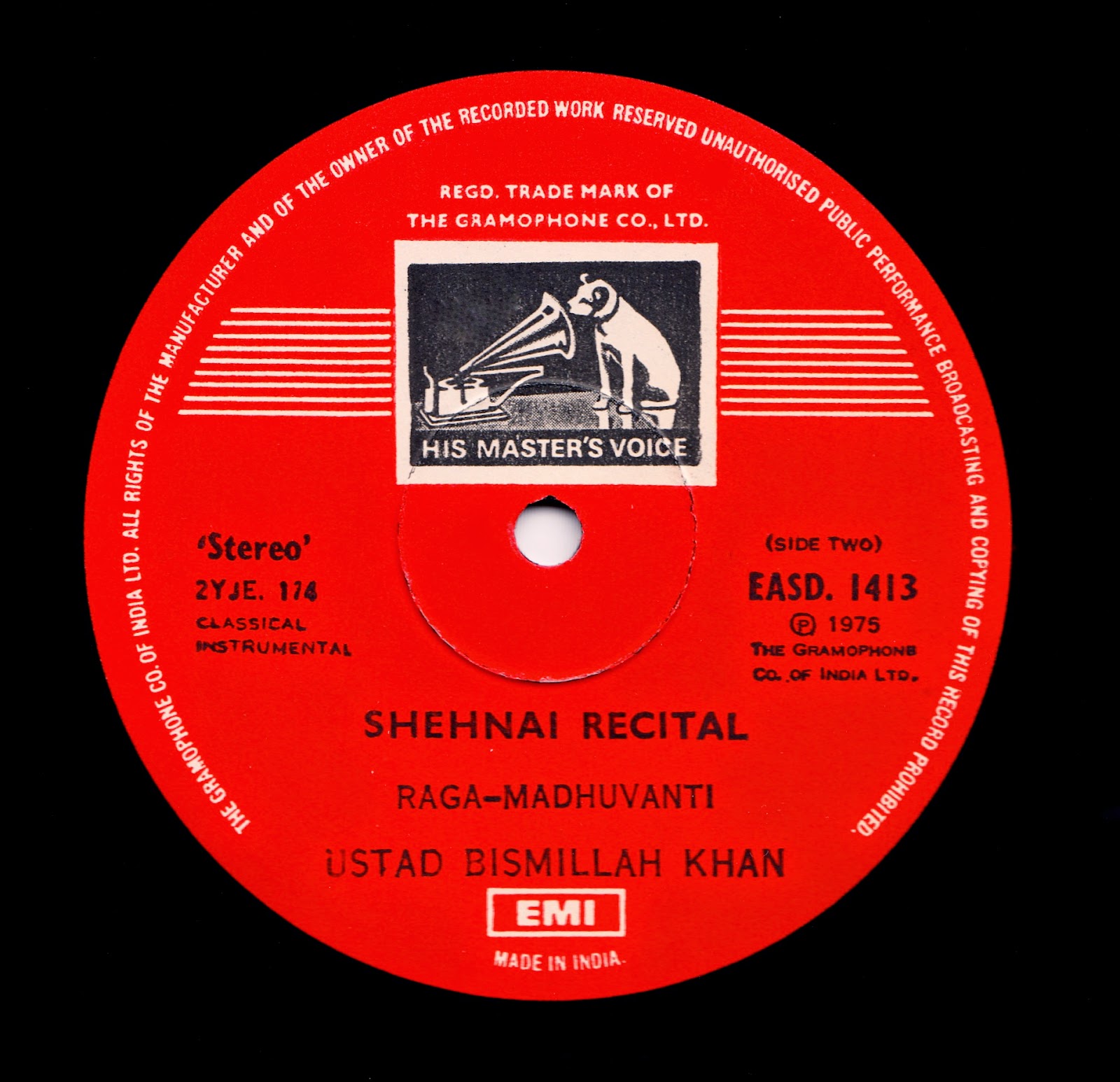 A link to mp3 audio from a concert in India June 1973, with some nice pictures and information contained in the (official Sony) video. 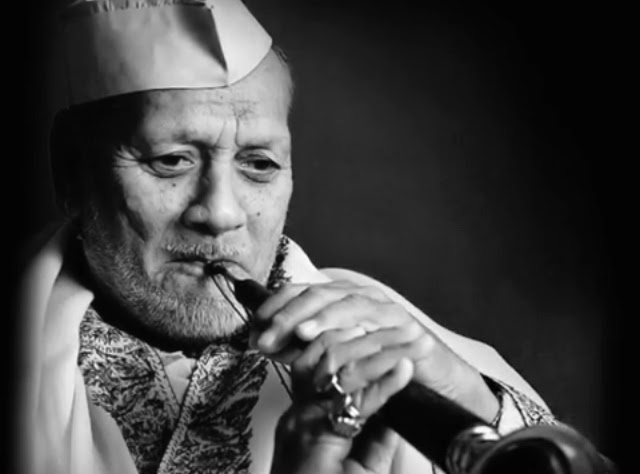 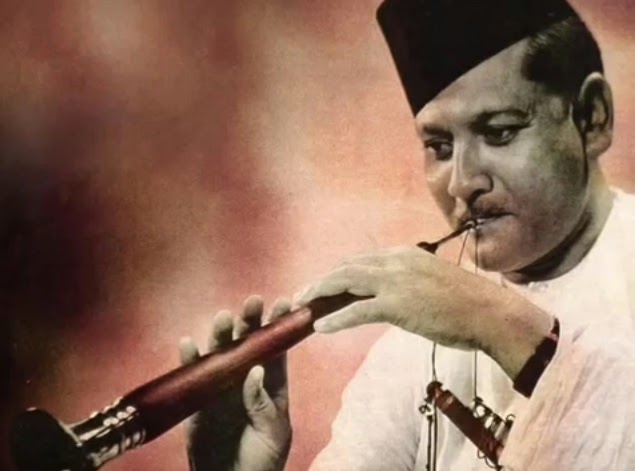 16 bit, 44.1kHz FLAC file
(after decoding to wav, suitable for burning to CD)