And here is another LP by Imrat Khan, this on the French record label Stil, which recorded both Western and Indian Classical music. Their relatively few hindustani and carnatic releases were all tastefully chosen and recorded and I fully expect to see them all up here on this blog eventually.

On this release, the Raga Malkauns is split over two sides, with the alap (featuring Khan on surbahar, a bass sitar) on the first side and tabla maestro Kumar Bose joining Khan (now playing sitar) on side two for several gats. The record cover implies that it was recorded live in performance, but no specific date or location is given, no audience noise is present, and certainly no applause is present at the end. Possibly what they meant was that the recording was done straight to two track live in the studio, with no editing and no overdubs.

That is certainly how I would have thought most recordings of this music to take place, but now I find that it is common for ICM musicians to expect to spend much more time in post production (editing out mistakes and even auto-tuning sections) than was spent in recording the original tracks. It seems the standard for some musicians is absolute perfection and anything less will not be permitted. I can't help but wonder if any of this newer generation of musicians are aware that their live performances are all over YouTube, warts and all. (I prefer the warts, personally. I am reminded of the story of the father of the bride who pulls his future son-in-law aside just before the marriage ceremony and tells him, "If you ever have any complaints about my daughter, just remember this -- if she were perfect she would't have had to settle for you!") 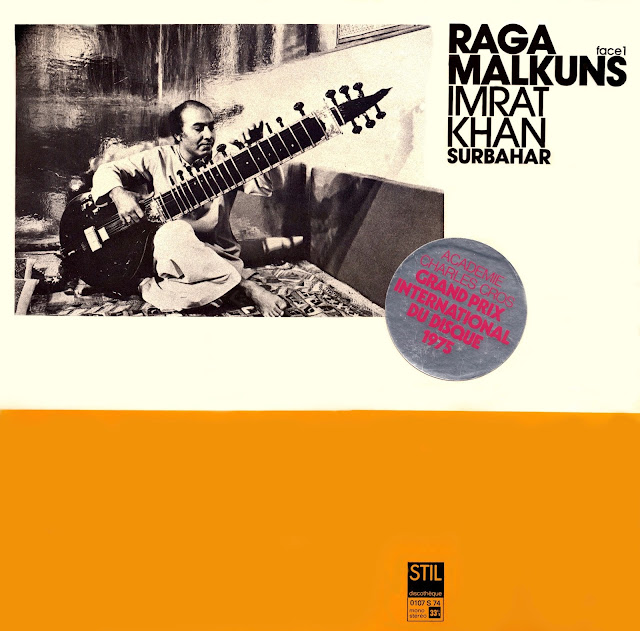 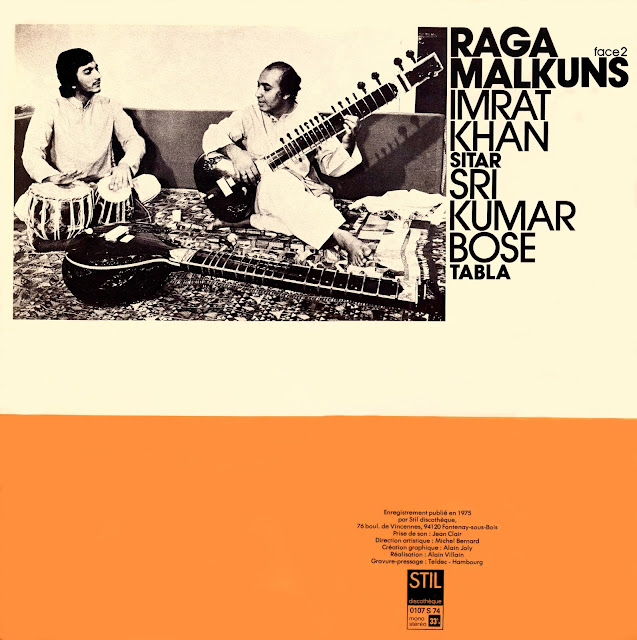 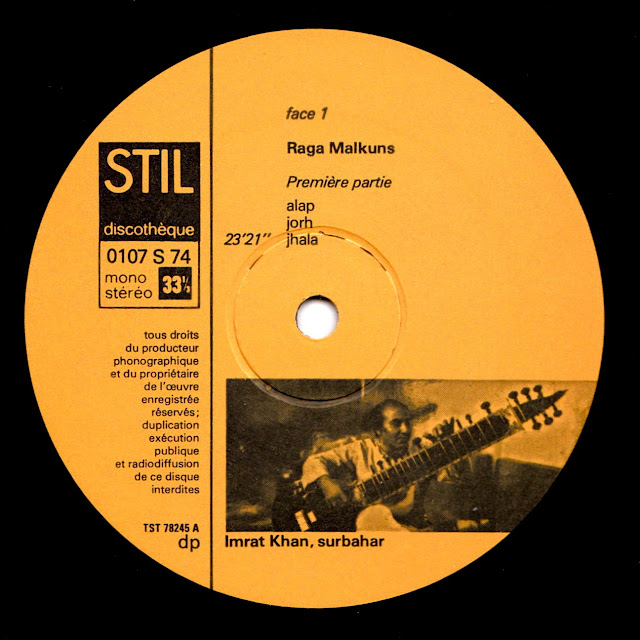 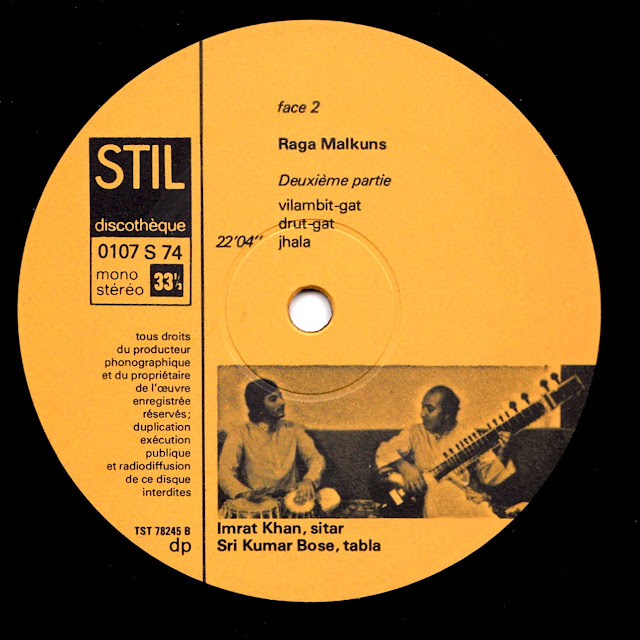 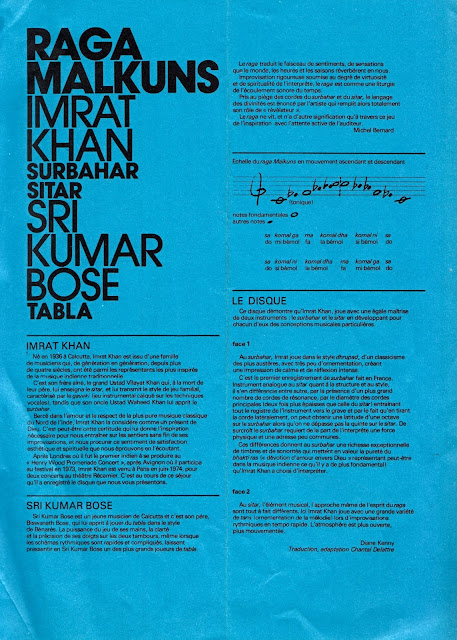 A few large clicks were eliminated one by one with the "repair" tool of Audacity. Next, the sound files underwent DC offset removal and were normalized so that peak levels were -2dB. The "noise removal" and "click removal" tools of Audacity were avoided because they alter the sound quite a bit. I have started using "ClickRepair" which is a stand-alone java based program which removes only clicks and other non-musical sounds. The audio which is being removed can be (and in my case, is) monitored in real time to assure that no musical content is being removed. The 24bit files were down-sampled to 16bit in Audacity and then converted to mp3 and FLAC using xAct.