Here is a very nice collection of compositions by the great Ravi Shankar. Some people in the world of Indian Classical Music resent the continued popularity of Raviji. Even almost fours years after his death, his name can summon up tremendous amounts of energy and power. Oh, I could tell tales of how the merest mention of Raviji's name or the name of his Foundation has opened dozens of doors to concert promotors for particular musicians on tour in the U.S. Those tales will have to wait, especially because I am trying to stay incognito with this blog.

Needless to say, those not blessed with monikers such as "senior disciple of Ravi Shankar" or just "student of Raviji" can sometimes hold some inexplicable envy in their minds. I have sadly heard this envy in personal conversations. Also, brilliantly gifted musicians such as the great sitarist Vilayat Khan never (to my knowledge) publicly admitted to being impressed by Raviji's technical skills. However, there is more than just technical skills which can melt a heart or make a friend. There is a depth of emotion and richness of compositions in Raviji's playing which is evident to both newcomers and professionals alike. It is is this depth and richness which will allow him to continue to hold a spell on the world of Indian Classical Music for the remainder of my lifetime.

Here we have a release from EMI dating from 1972 featuring three new Ragas created by Ravi Shankar (admittedly by slightly altering existing Ragas). To me, it is interesting to note the difference in production values between this release and the jugalbandi double LP with Ali Akbar Khan which was released the same year on Apple Records. My inside source say a reissue of that famous double LP [with bonus additional music] is in the works. Otherwise I would definitely transfer that fine production!

Tabla is by the great and much-missed Alla Rakha.

I would like to note that you can hear a 60 second mp3 sample of what this LP sounded like as a raw transfer here and also an mp3 sample of the finished audio file here. This was certainly the worst sounding raw transfer I have worked with -- ironically with a perfect-looking LP which I believe was purchased as a "new" LP on a well known online LP site. I broke many of my rules of "pure-hearted audiophile transferring" but otherwise I would not have been able to present the transfer. Originally I simply gave up and handed the LP back to my good friend and fellow ICM student Nels. A few weeks later I changed my mind and gave it a try.

My discovery of the rather amazing program entitled ClickRepair, which allows one to listen live to what sound is being eliminated from the recording, has greatly changed my opinion of such programs. It is, as far as I know, the only program which allows one to perform this neat trick of auditing the material being removed and adjusting accordingly. It is available as a free, fully-functioning trial version with a 30-day trial period. I hope I don't sound like a commercial advertisement for the program, but I believe it has the chance to improve the way vinyl is transferred, with more music kept and more noise eliminated in the audio file. 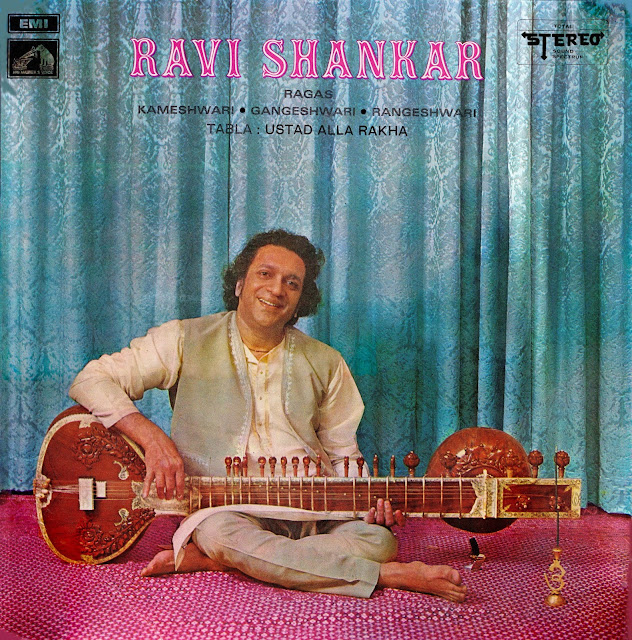 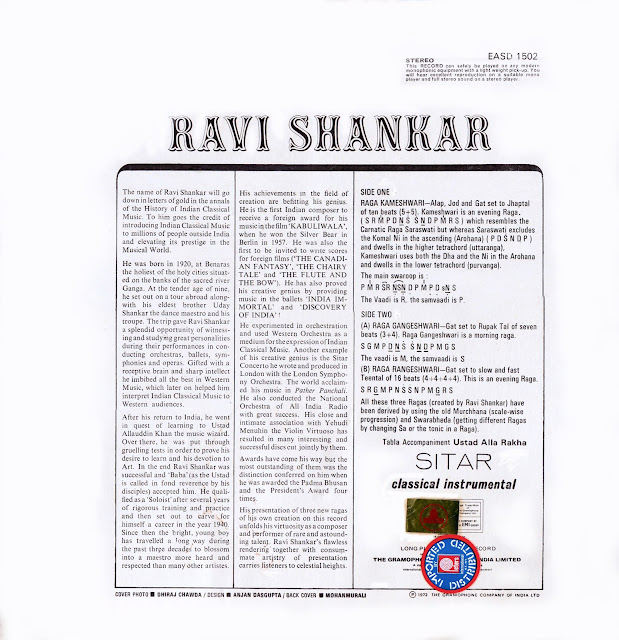 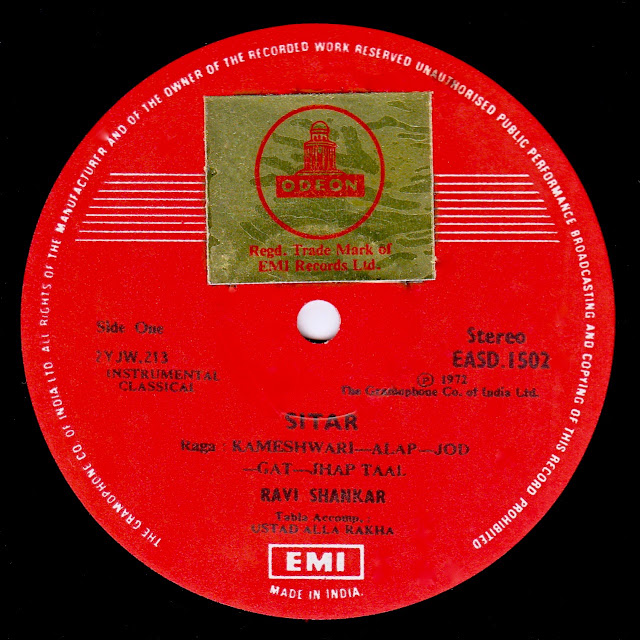 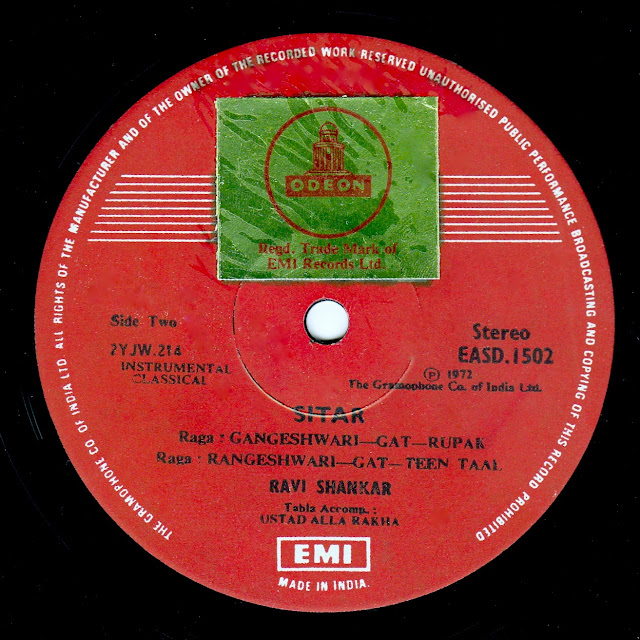